A picture of the Trevi Fountain for a blog entry about doors? Good question! And that’s exactly the problem: Most travelers just run determined to the big attractions like the Eiffel Tower, Hagia Sophia or the Empire State Building, rather than having a look to the left and right on their way.

You could discover a lot. Doors for example. Large, small, wooden or metallic. For humans, cats, dogs or cars. Many go in, many go out, but most just run past them although they are so beautiful to look at.

So just have a look to the side next time you run through a beautiful city like Paris, Istanbul, New York or Rome, for instance. Just like here in the following pictures. This time, I have already done the left and right thing for you. 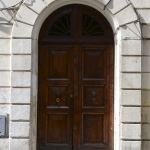 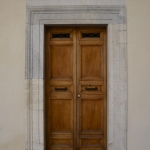 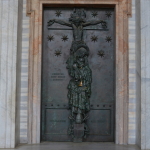 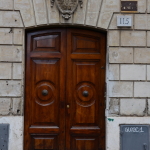 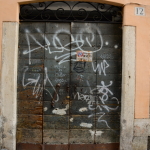 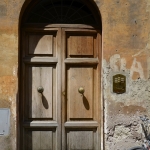 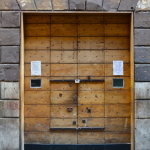 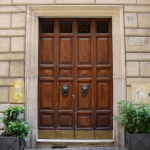 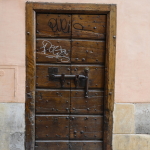 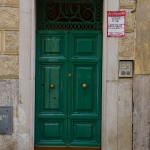 Have you been to Rome? What anekdotiques and tips do have from there? Leave a comment!